Scotland’s environmental watchdog is reminding all companies of the importance of working within the regulations after an Ayrshire tyre recycling company was fined £27,000 on 18 April 2018, and a manager of the company was ordered to carry out 300 hours of unpaid work under a Community Payback Order and to pay a Confiscation Order of £44,711 for waste offences at a site in Irvine.

“This is the sort of tough action we need to be seen taking against these sort of operators who have no regard for Scotland’s environment.

“Every society has a series of waste streams, it’s important that they’re minimised, it’s important that, to the extent we have them, they’re managed properly. This behaviour is the opposite of that, and SEPA will continue to take action against these sorts of operators and make sure they’re held to account. So this is a message to good operators in the waste sector, that you won’t be undermined by this sort of poor performance. And it’s a message to the community that your environment will be looked after because we will find these sort of operators and make sure that the appropriate enforcement action is taken.”

SEPA officers visited the site over 18 times between October 2014 and October 2015 after they discovered that many more waste tyres were being kept or deposited onto the site than were allowed under the terms of a registered waste exemption. Numerous verbal discussions took place with the company’s management and they were sent advisory letters, warning letters and statutory notices about the limitations of the exemptions regime and the requirement for a waste management licence.

In October 2015 there were more than 46,000 waste tyres at the site. At that time, an operator needed to hold a waste management licence if more than 1,000 waste tyres were being stored on a site. (A change in the law on 1April 2016 requires a licence if any quantity of third party tyres are to be stored). A licence is also required to sort and bale tyres. However, Autowaste Services Scotland Ltd did not hold a waste management licence for the site. 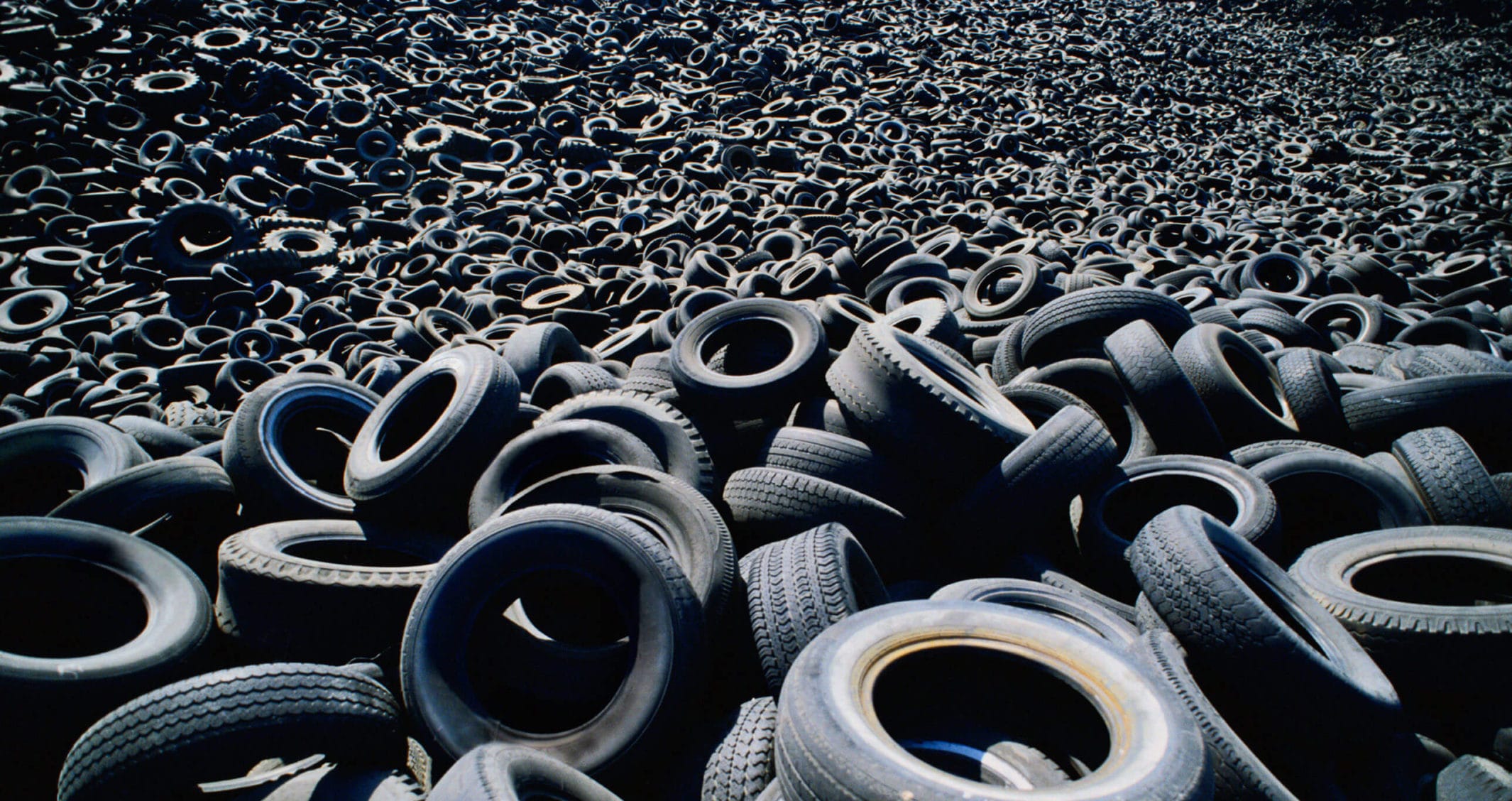 “SEPA works every day to protect the environment and we are very clear that compliance is not optional. Autowaste Services Scotland Ltd and its management were fully aware that it contravened environmental legislation in permitting waste tyres to be deposited, kept and baled at the site. The company had made several applications for Waste Management Licences, these were all returned due to a lack of information, but the company continued its activities even though a licence was not in place.

“In addition we would strongly urge landowners leasing out premises to businesses or individuals to remain vigilant to it being used for illegal waste activities such as the unauthorised storage of tyres. It is essential that landowners are aware they may have to pay out thousands of pounds for the removal of tyres left abandoned on their land by someone else. In this instance the local authority was left with a bill of nearly £60,000 to clear the site.

“SEPA is engaging with various companies, trade bodies and partner agencies to develop a plan for the future compliance state of the tyre sector as well as identifying where the sector as a whole can contribute to improvement of the environment, local communities and Scotland’s economy.” 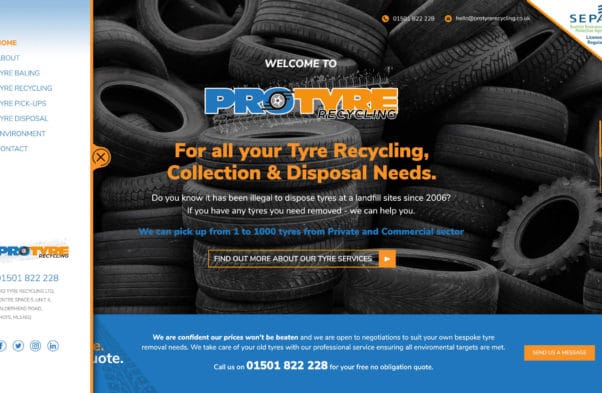 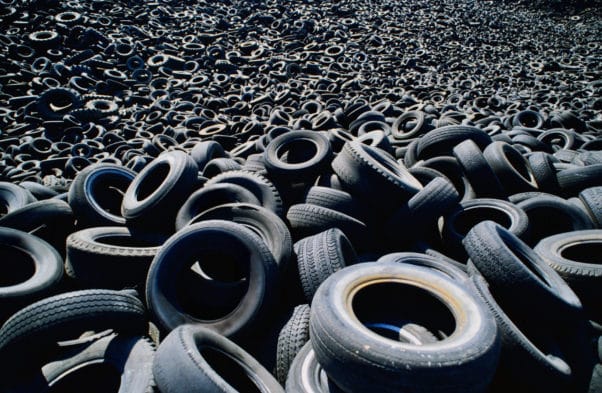 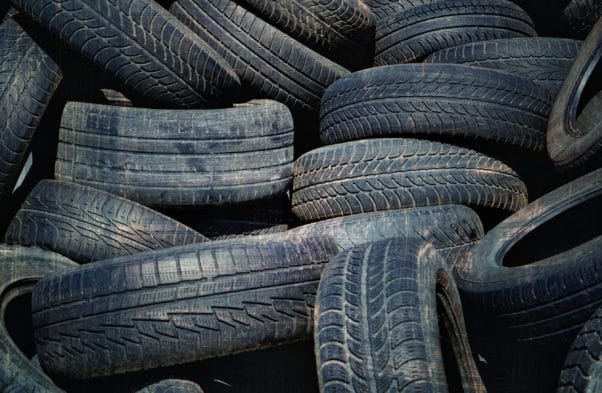